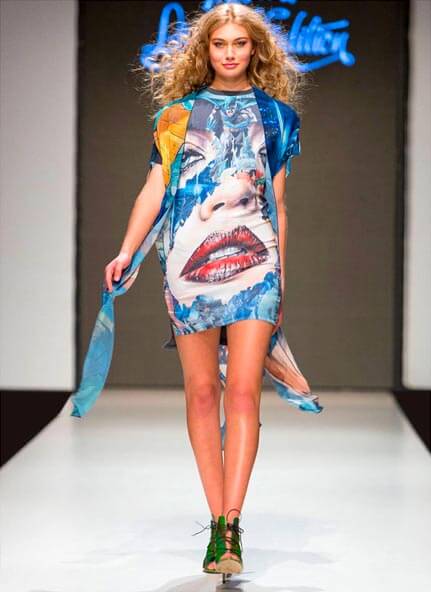 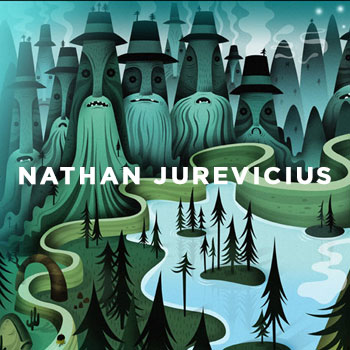 Nathan Jurevicius is an Australian artist working in a variety of media, including: illustration, designer toys, online games and animation. Among his most acclaimed projects is Scarygirl, the cute-but-slightly-odd little girl who was abandoned late one night and is later found and brought up by a friendly octopus and guided by a mystic rabbit. Scarygirl has since been optioned for an animated feature film, released as a popular and award-winning game, developed into a line of designer toys and won accolades as a graphic novel.

Jurevicius exhibits his artwork internationally and works as an illustrator for many companies and publications. His clients have included Coke, Subaru, Comedy Central, Fuji, The Wall Street Journal and Nickelodeon. Jurevicius is frequently invited to be a guest lecturer at character design conventions and art institutions around the world. He is currently building an immersive online experience based on his property, Peleda.

Find out more at www.scarygirl.com 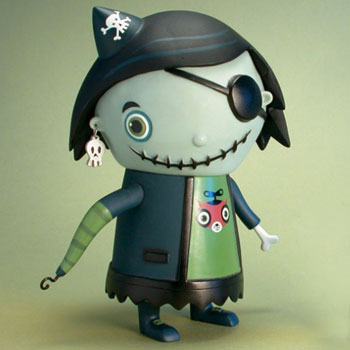 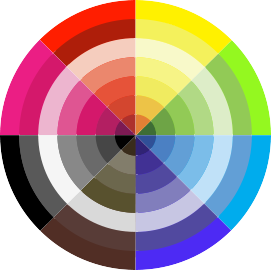 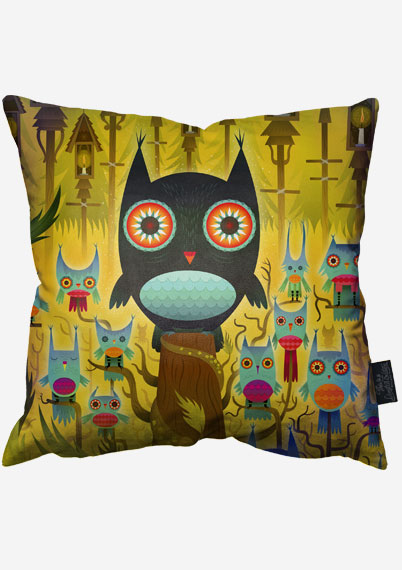 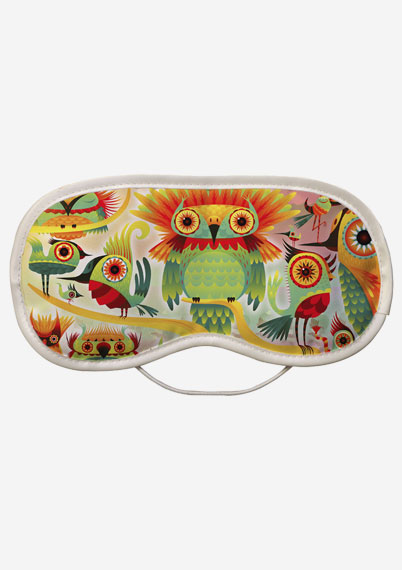 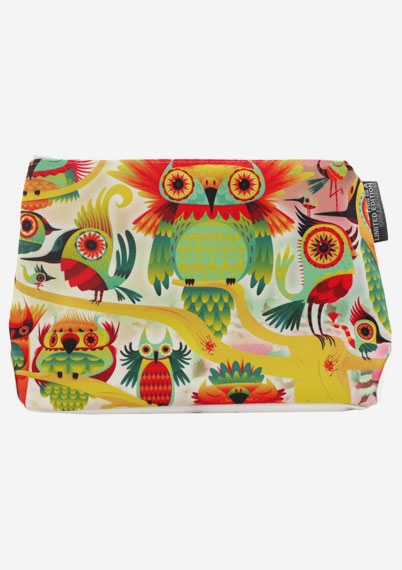 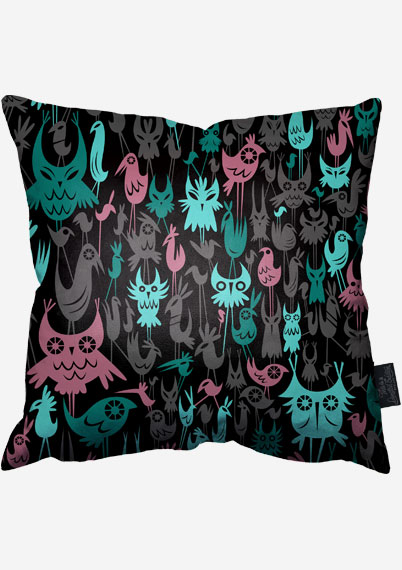 Nathan Jurevicius
Birds in the Woods
Limited Edition Pillow from
£44.00 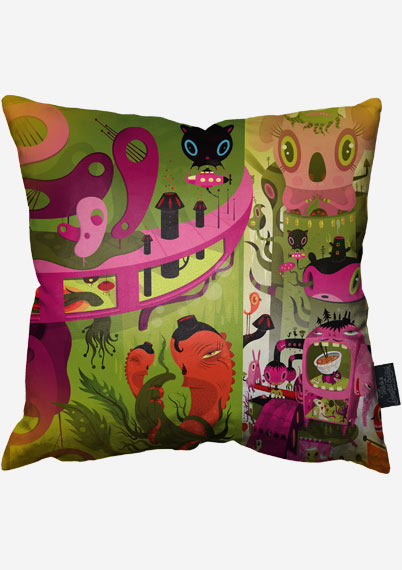 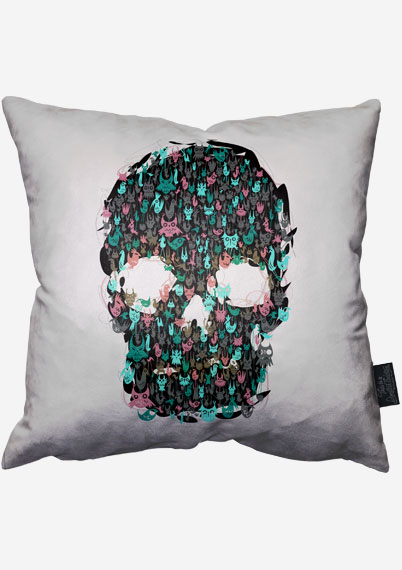 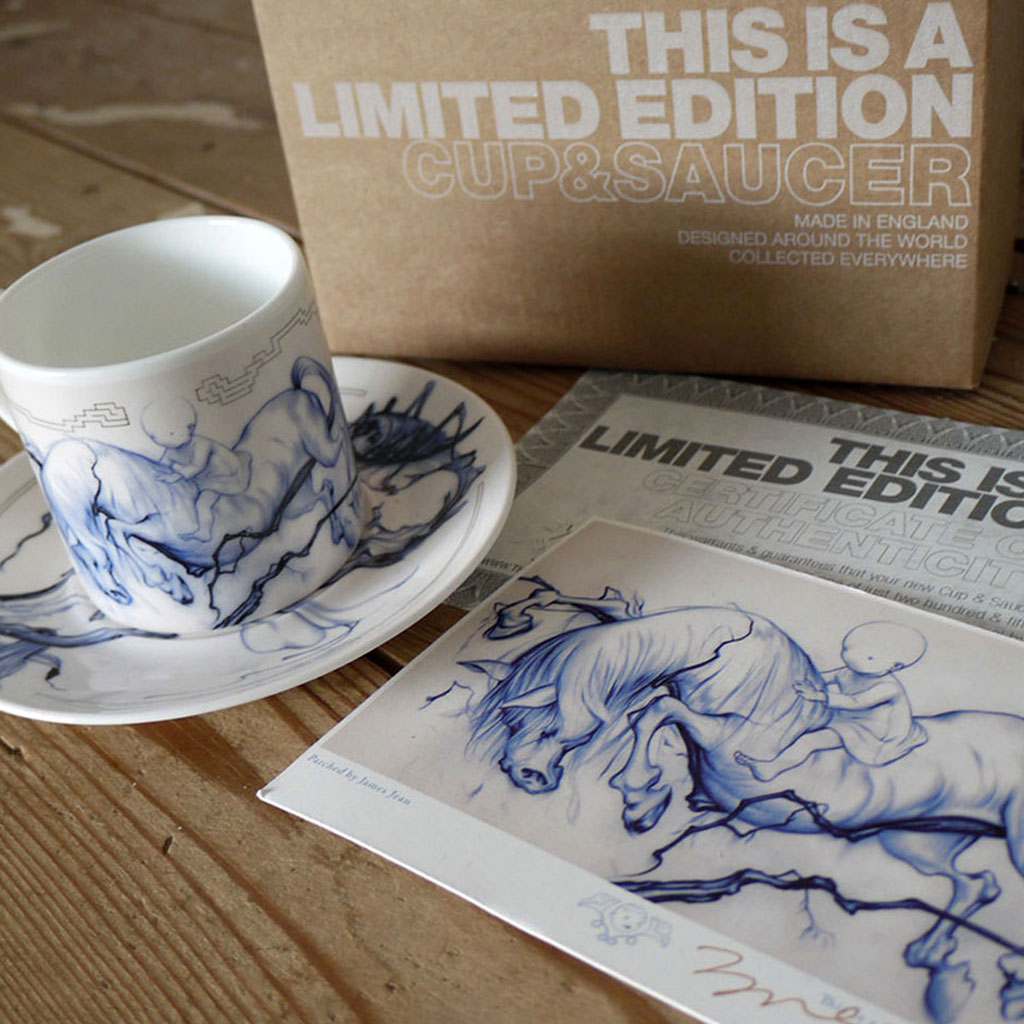 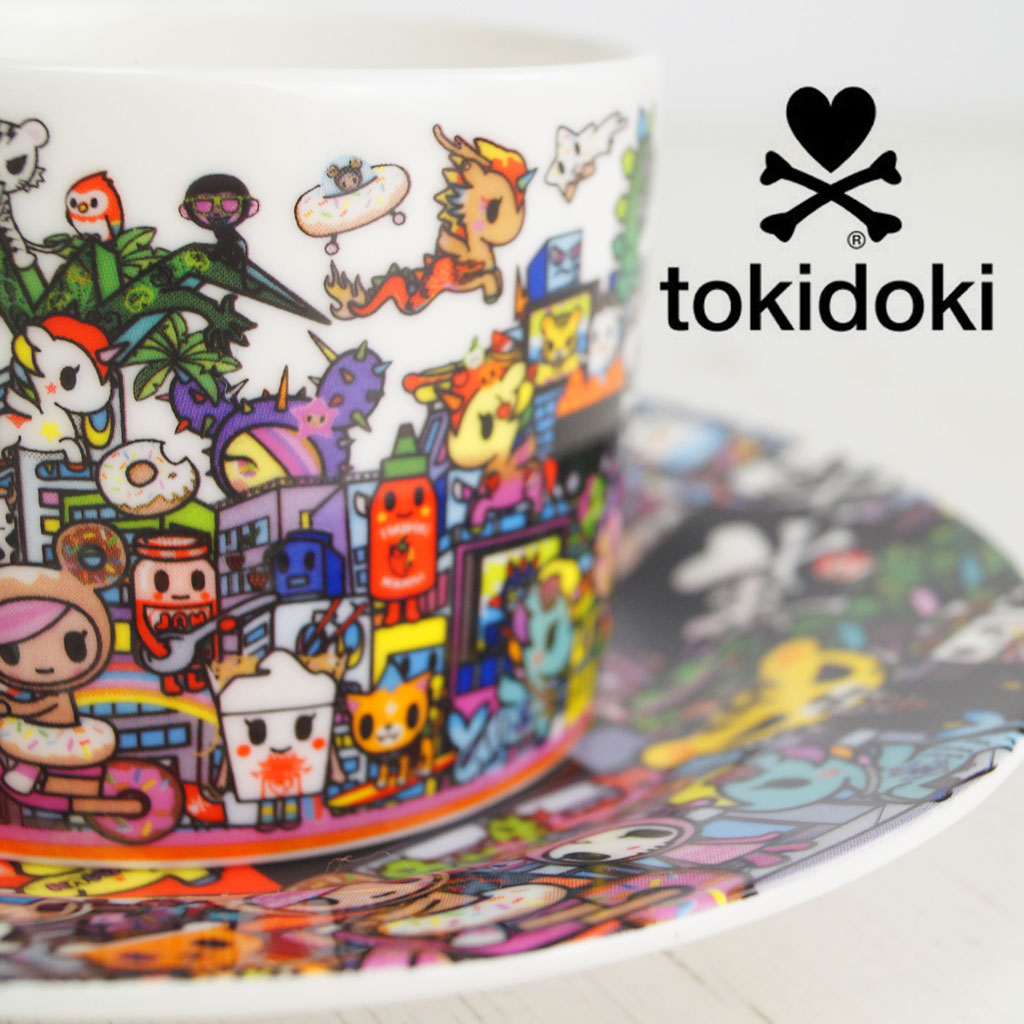 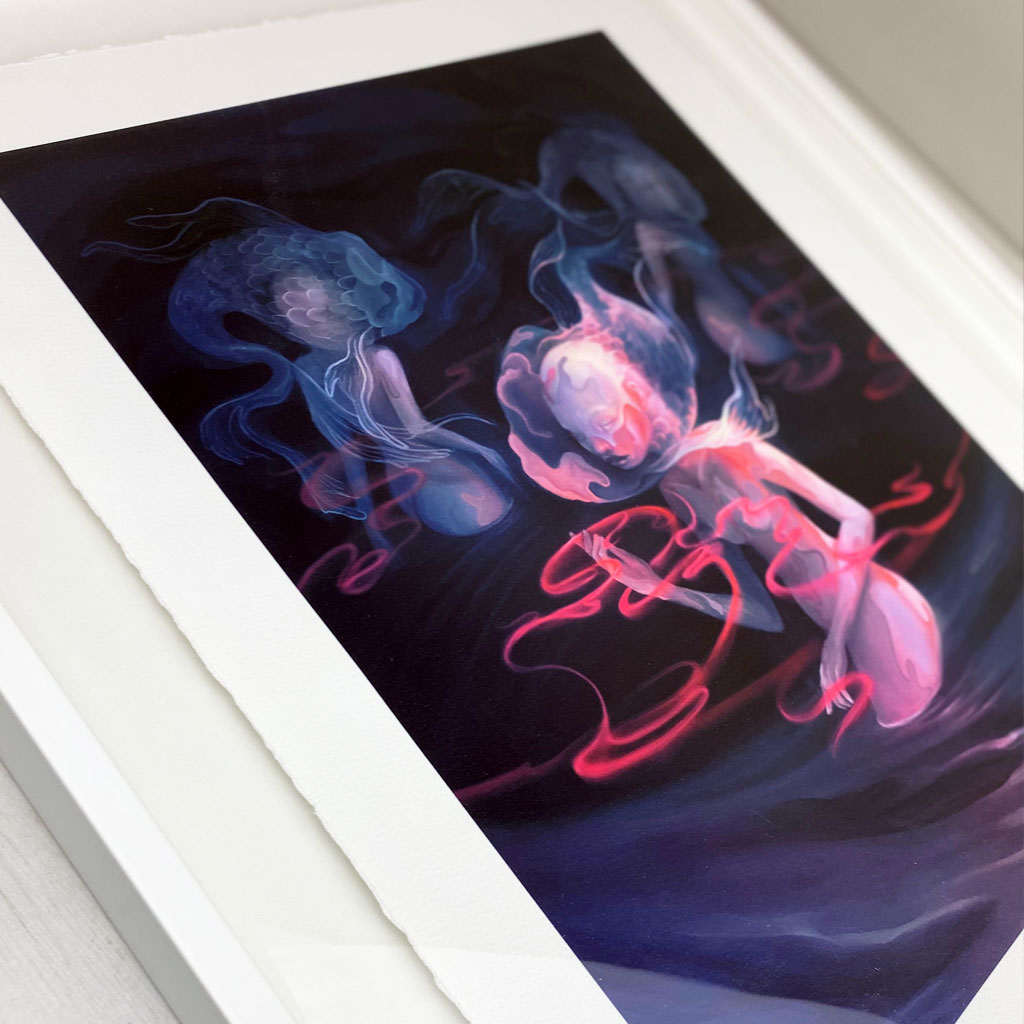 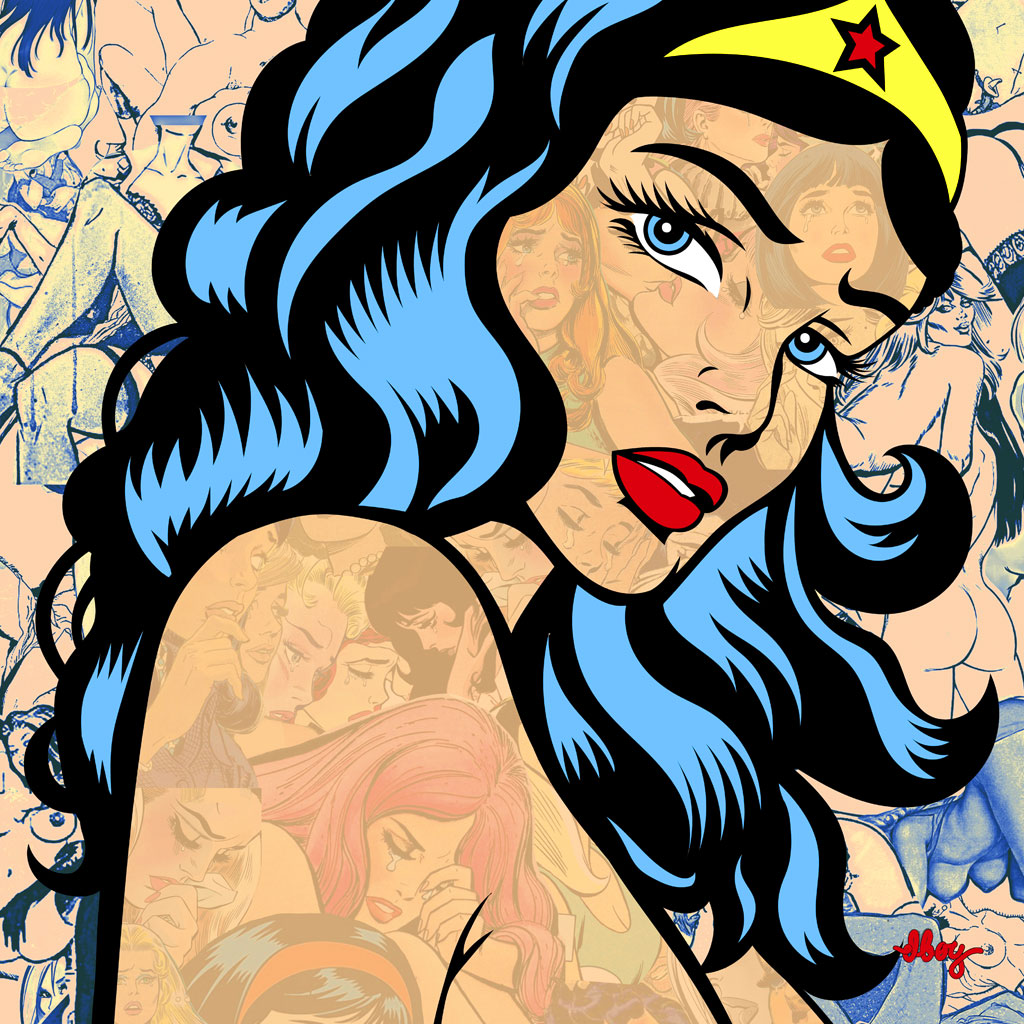